FIRST MINISTER Alex Salmond has been branded a bare-faced liar over an independent Scotland’s position in the EU.
Scots MEP Catherine Stihler went head to head with the SNP leader over a government decision to refuse a Freedom of Information request on the issue.

Salmond’s number two Nicola Sturgeon has now revealed such legal advice never existed, despite her boss claiming on camera that it did.
She said: “The Scottish Government has previously cited opinions from a number of eminent legal authorities, past and present, in support of its view that an independent Scotland will continue in membership of the European Union – but has not sought specific legal advice.” This is in direct contradiction to a statement made by Alex Salmond when he confirmed he had sought advice from the Scottish Government’s legal team.
Mr Salmond insisted he had been speaking in general terms about previously published government documents and publications. 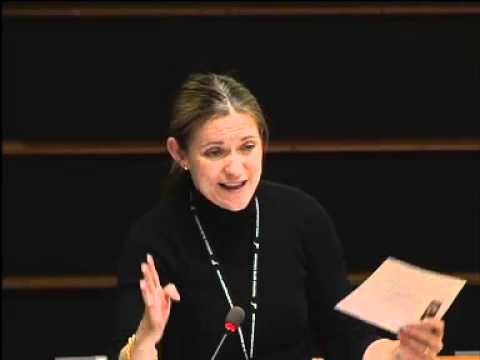 The statement led to a request by Ms Stihler for the government to reveal what the advice was, which was knocked back by officials.
Scottish Information commissioner Rosemary Agnew ruled the information should be made public, leading to a court battle – with the first hearing held last month.
Now the Scottish Government has suddenly dropped its appeal against the commissioner’s decision. Ms Stihler said the admission showed Alex Salmond had wasted taxpayers’ money.
She said: “The inconvenient truth is the SNP have lied about possessing specific legal advice on EU membership and it took them until today to admit this.
“When I attended the court of session in September the Scottish Government must have known that their legal advice was just a blank sheet of paper.
“Thousands of pounds later and now we are told they are seeking legal advice.”

Worse, she claimed it was proof Mr Salmond had lied to the public.
She said: “I hope that the First Minister will pay the price for his deceit.
“The Scottish public do not like a smug, barefaced liar who puts party dogma before the interests of the Scottish people.
“Today we found out he’s lied about receiving legal advice on EU membership of an independent Scotland. What else is he lying about?”